News & Events
HighlightsThe Italian Job
The Italian Job
Italian boatyard Persico Marine has won the prestigious contract to construct new one-design Volvo Ocean 65 boats, depending on orders, for the next edition of the Volvo Ocean Race in 2017-18.
The Bergamo-based company was part of the consortium that built the first seven Volvo Ocean 65 one-design boats that contested the 12th edition finishing in June this year.

Persico also made global media headlines when it carried out the complete rebuild of the shattered Team Vestas Wind boat in just four-and-a-half months after Chris Nicholson’s crew struck a reef in the Indian Ocean during Leg 2 in November last year. 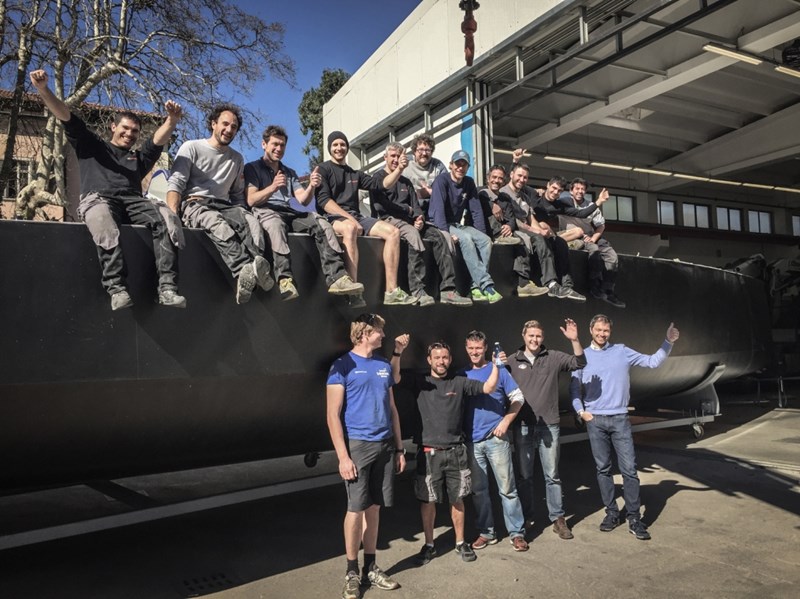 Vestas Wind completed the final two legs of the ninth-month offshore marathon and proved how well the workers of Persico had done their job by immediately finishing runners-up in the eighth stage from Lisbon to Lorient, France.

All seven Volvo Ocean 65s will race again in the next edition from October 2017 after an upgrade and a major re-fit. More of the identical boats built by Persico will join them for the 13th edition depending on demand from future teams. 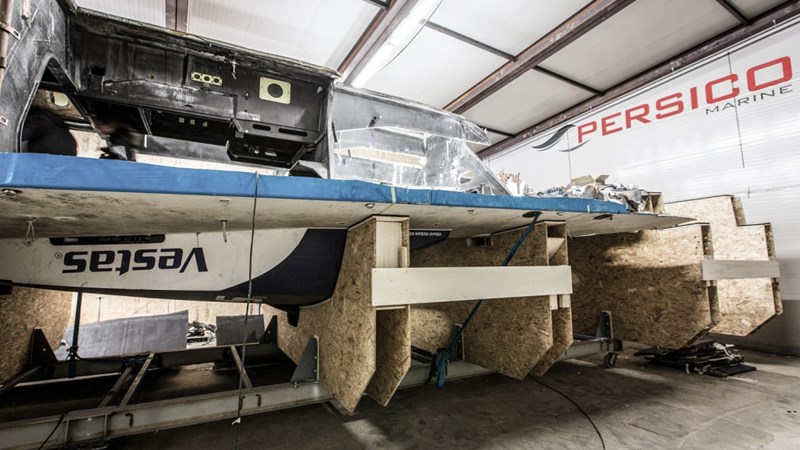 Tom Touber, COO of the Volvo Ocean Race, explains why the Race has decided to give this important contract to Persico.

“If you’re going to build a limited number of boats, it is way more efficient to construct them in one location,” he says.

“The main component is the hull, which Persico provided very efficiently in the last race as part of the consortium of builders, so that’s one reason.

“But also Persico did an outstanding job taking the lead in the rebuild of Vestas Wind and it confirmed to us how well they could do the job they’re now taking on.” 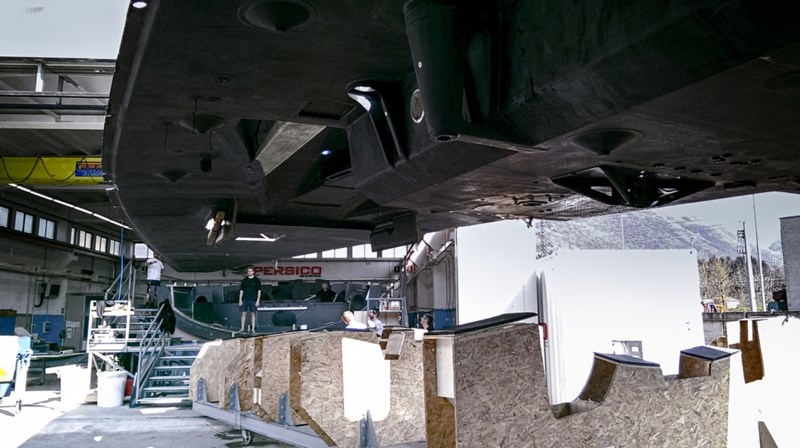 Touber said that Persico and the Race would have the option of working with other suppliers, also within the former consortium, to assist as necessary.

Marcello Persico, Managing Director of Persico Marine, was delighted that the company’s relationship with the world’s leading offshore race was growing and being extended.

“When Vestas Wind left our yard to re-join the race in Lisbon, some of my team were almost in tears. It was an amazing challenge and we were so proud to complete it,” he said.

“As you can imagine, we’re very proud now to be given this opportunity to work so closely with the race again for the next edition. We feel we are part of the Volvo Ocean Race family.” 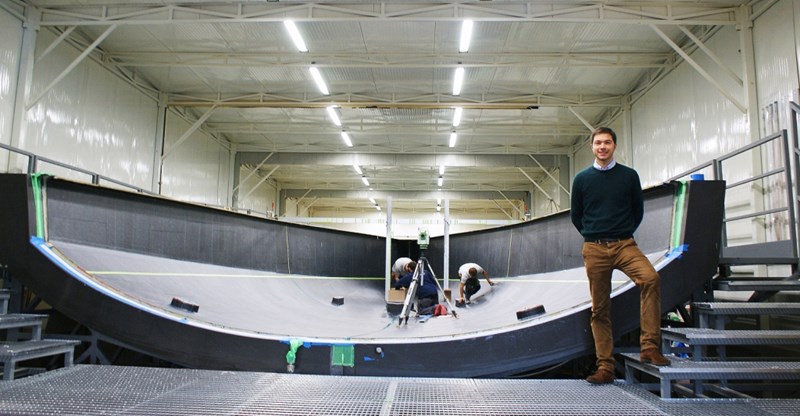 He added: “This news is also a real boost for the Italian marine industry. Many companies have struggled hard to survive during the economic crisis and it’s great that such faith has been shown in us from the very top end of the market.”

Touber and Persico underlined that they did not anticipate problems ensuring any new boats built matched the strict one-design specification of the existing seven.

“The moulds and jigs will be exactly the same as used in the production of the other Volvo Ocean 65 boats,” said Tom. “If any part is constructed differently, it will not fit.”

He added that a major re-fit for the entire fleet was organised by the race for the end of 2016, when all boats would be returned to The Boatyard of the Volvo Ocean Race, stripped down, all parts re-measured, and, as necessary, upgraded.

This would also help ensure the strict one-design dimensions of the boats.

News of Persico’s deal is announced on the 42nd anniversary of the first running of the event, which began as the Whitbread Round the World Race in 1973.

* Marcello Persico and Knut Frostad will be meeting the media for an opportunity to discuss the deal in further detail during the Genoa Boat Show (September 30-October 5) on October 1. Team SCA and Team Vestas Wind will also be competing in a series of pro-am races.