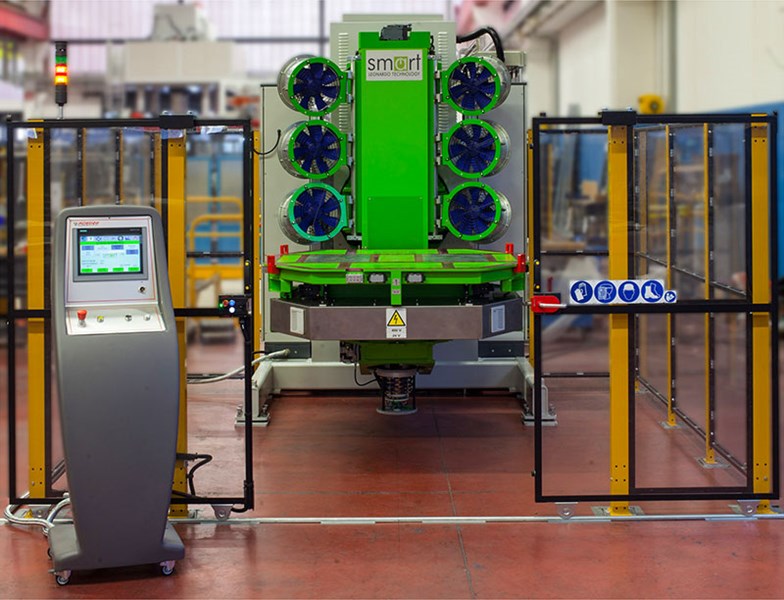 Simple, yet flexible, SMART is the best rotational moulding system available today for the manufacture of:


What’s more, SMART is the ideal choice for:

SMART, an alternative to Persico’s standard Leonardo system, has been designed with the following goals in mind:


At the same time, SMART technology has incorporated the fundamental objectives of the Leonardo system:

Unlike conventional rotomoulding systems that are controlled merely by preset times, SMART monitors and controls the air temperature inside the mould continuously throughout the process, so that:


SMART has a compact footprint, because loading, heating, cooling and unloading can all take place in the same area.

Each aluminium mould is heated by numerous electrical heating elements housed in grooves on the moulds outer surface. The heated surface is divided into 18 or 24 independently and continuously monitored temperature control zones. 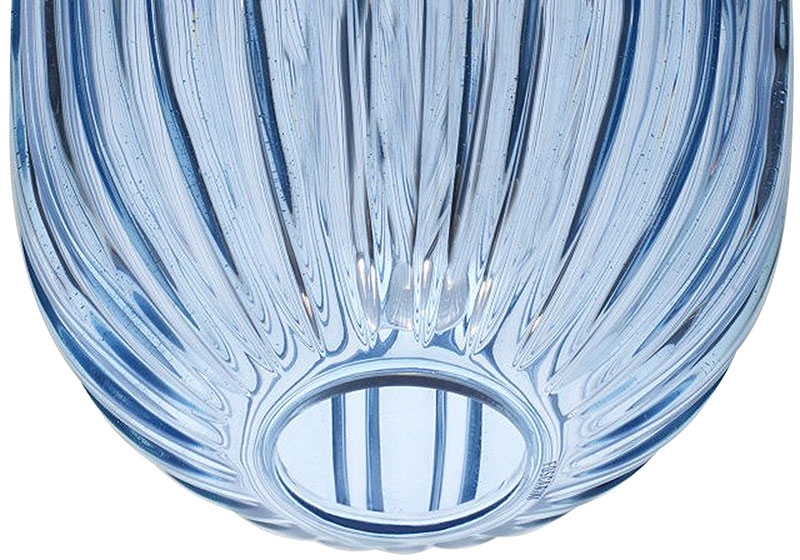 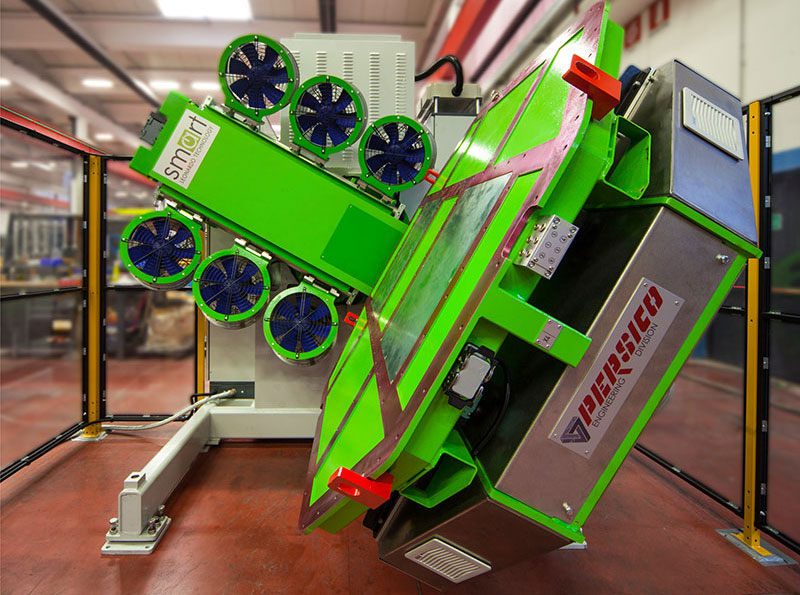 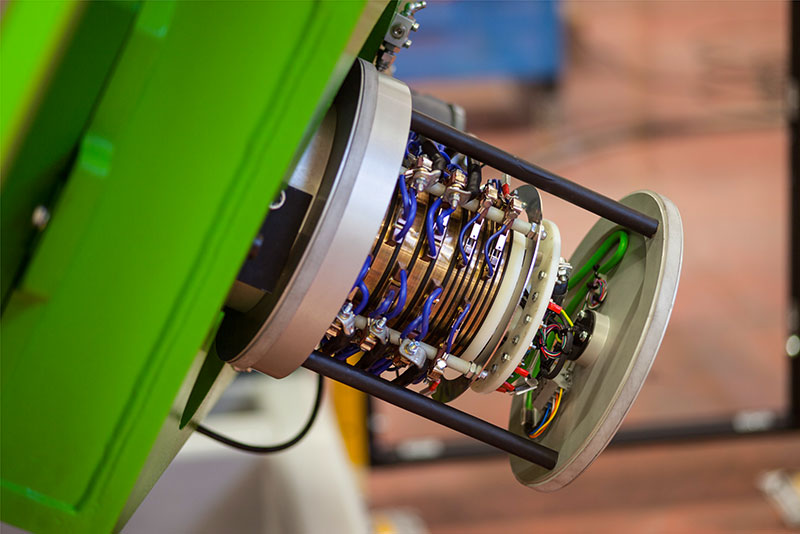 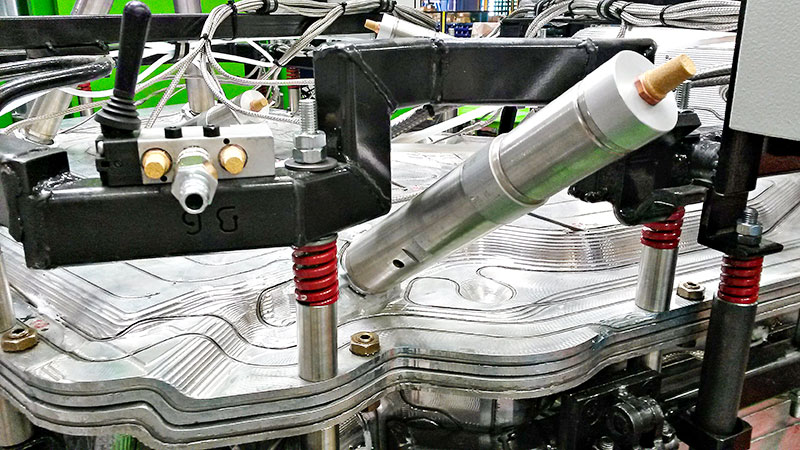 1. surface and cross section magnification with no internal pressure/vacuum application

2. surface and cross section magnification when internal pressure/vacuum are applied 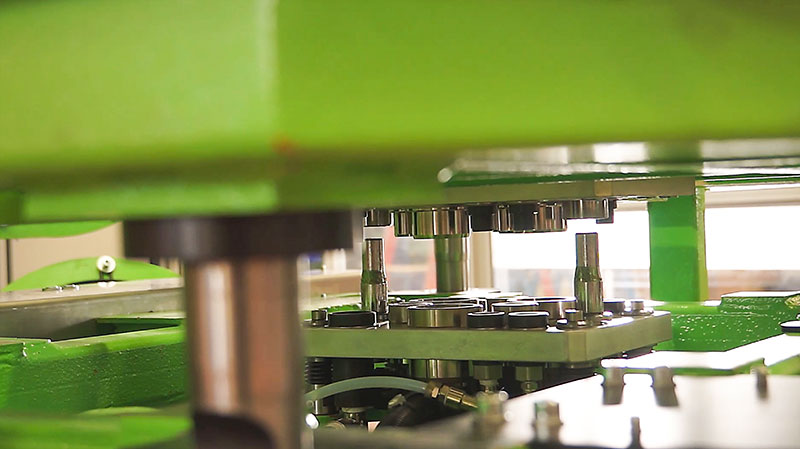 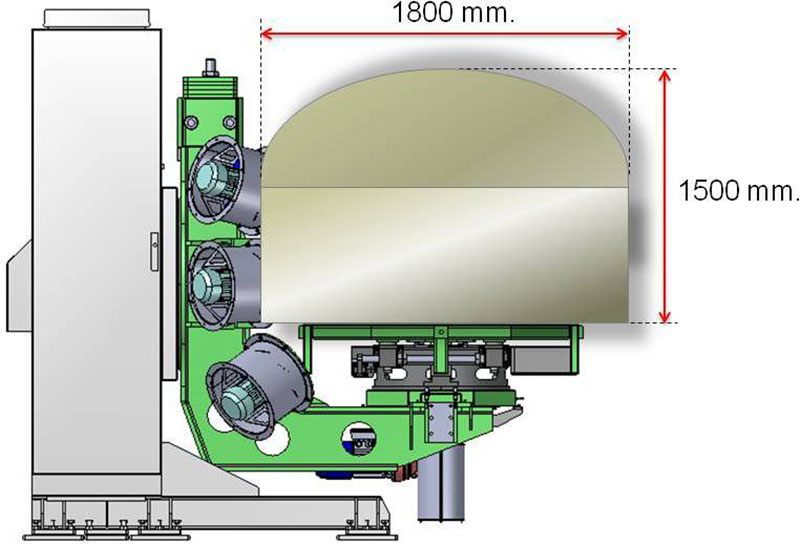 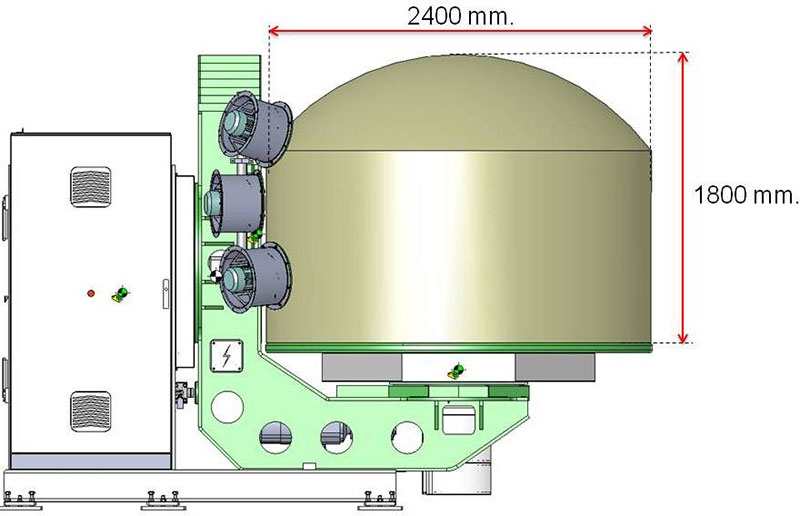 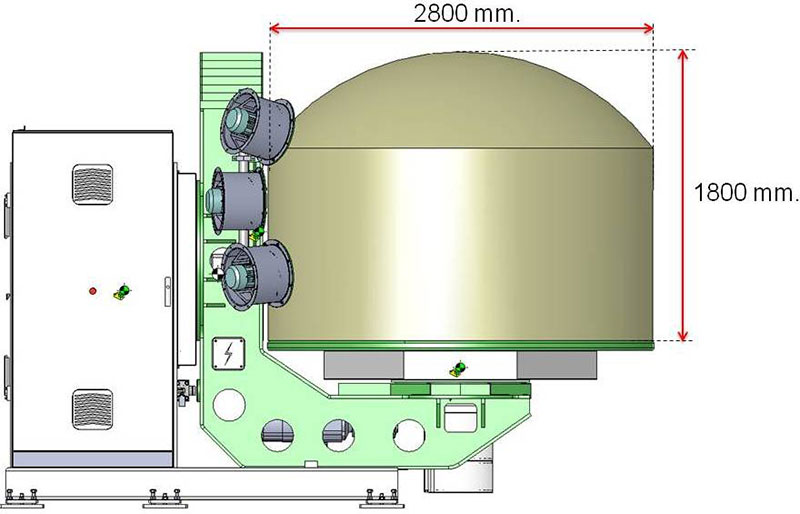 SMART is a revolutionary system in all respects, providing cutting-edge features for both rotational moulding experts and newcomers alike:

Thanks to SMART’s unprecedented features and Persico’s know-how, material producers and research centres can even expand their horizons and experiment with new materials under moulding conditions previously unattainable with traditional rotomoulding processes. Newcomers can also benefit from the easy-to-implement, advanced turnkey technology. 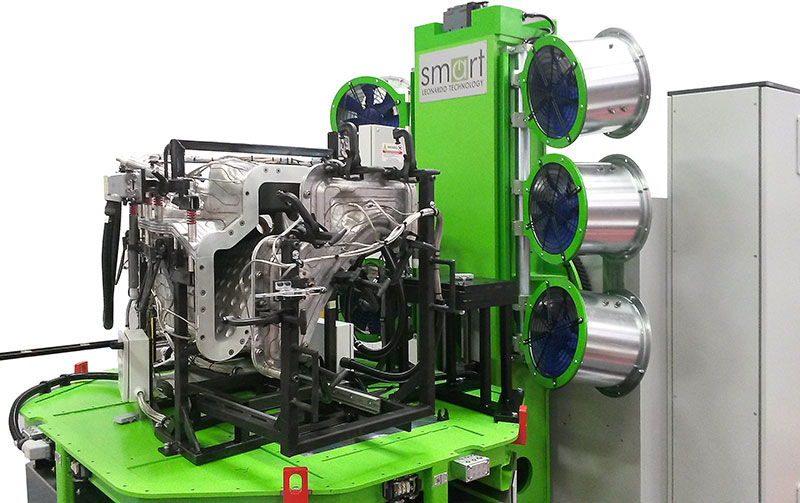