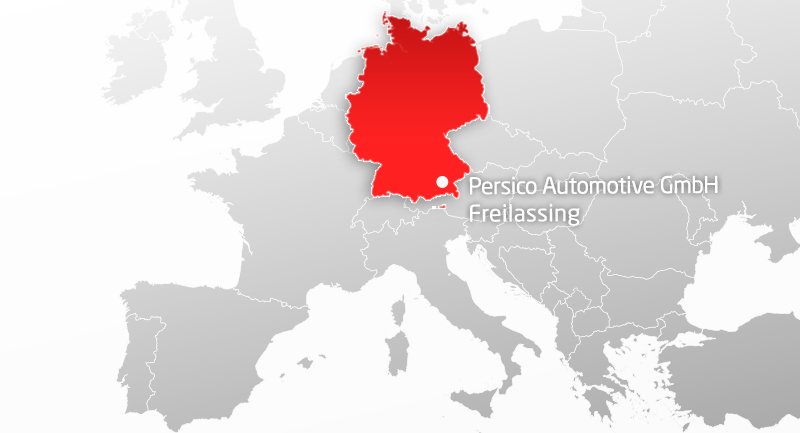 PERSICO SpA has announced the acquisition of Kiefel Automotive GmbH’s technological know‑how in the manufacture of automotive trim parts.

Moreover, this transaction has enabled Persico SpA to found PERSICO Automotive GmbH, a new German subsidiary with extensive expertise in vacuum laminating. The new company is based in Freilassing, in an industrial area near the main international players in the automotive sector.

Persico has acquired Kiefel’s advanced technology, namely patents, know-how, highly trained employees including engineers, as well as set-up and testing machinery, which will also be placed in Persico’s American plants. At the Freilassing facility, Persico will continue to produce and test the same plastics processing machinery previously built under Kiefel ownership.

“PERSICO Automotive GmbH is envisioned as a centre of excellence, where Italian inspiration and design team up with German production methods and times,” Pierino Persico, president of Persico S.p.A. said: “We place great importance on the present local staff and are counting on their competence to carry on the business and achieve success in Germany.” Persico’s product offering will be significantly expanded with the new technologies in the Kiefel Automotive product range, including:

The new competence centre will be realized through the synthesis of technology and machinery made in Germany and, first and foremost, key people – engineers and technicians who have worked for Kiefel Automotive for years, mastering Kiefel’s know-how and now transferring it to Persico Group.

PERSICO GROUP
Founded in 1976, Persico Group is a well-regarded Italian multinational primarily engaged in the automotive, industrial and marine industries as a provider of a full range of services: from concept to design, engineering and manufacturing of prototypes, models, moulds, automation systems and turnkey yachts. Persico also operates in other sectors, including aerospace, healthcare and architecture.

KIEFEL GmbH
For 60 years, Kiefel, headquartered in Freilassing, Germany, has been a market leader in the design and manufacture of plastics processing machinery for the packaging, medical technology and automotive sectors. The company is a thermoforming and joining technology specialist and its global sales and service network has representatives around the world.