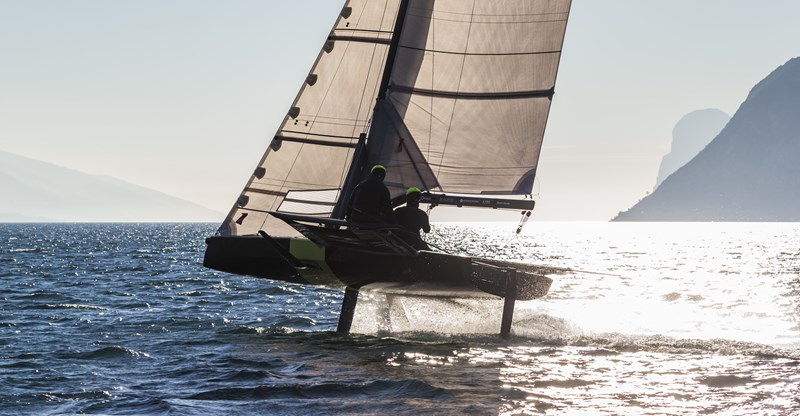 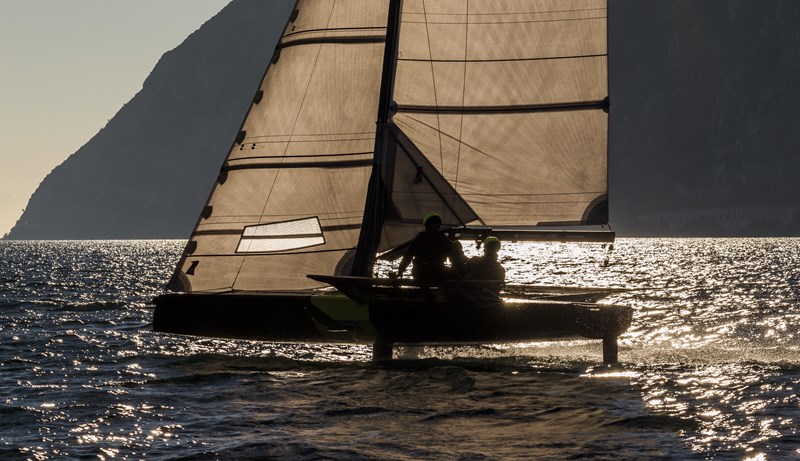 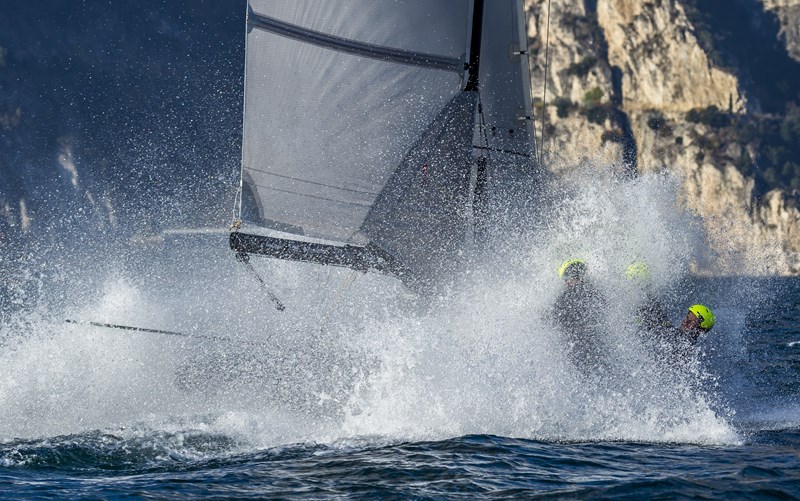 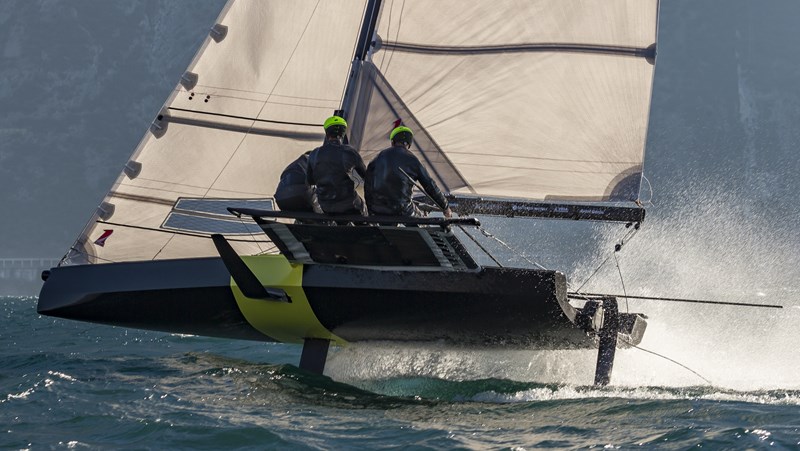 Documents
Persico69F_EN.pdf (178.5 KB)
Persico69F_IT.pdf (117.8 KB)
This site uses technical and profiling cookies for marketing and statistical purposes. If you want to know more about this or block consent to some or all cookies, click here.
No, only technical cookies
More options
Accept all
Cookie preferences
This site uses technical cookies to allow you to browse through its contents. The site also uses third-party profiling cookies to send you advertising in line with your preferences. Through this menu you can choose whether or not to allow us to use the different types of cookies installed through this site.
Technical
Persico.com, Google Analytics
Statistics
Vimeo (VM)
Activate Deactivate
Profiling
YouTube (YT)
Activate Deactivate
Save preferences