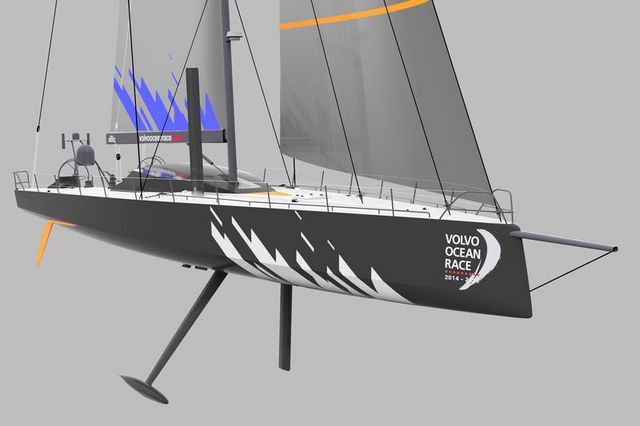 2015
Team Vestas
Salvaging a competitor: Vestas Wind – 2014-15 Volvo Ocean Race Persico repaired the Vestas Wind in record time after the boat ran aground on the Cargados Carajos Shoals in the Indian Ocean during the Volvo Ocean Race. Thanks to the Herculean efforts of Persico and its collaborators, the boat was able to rejoin the race in Lisbon for the last few legs. 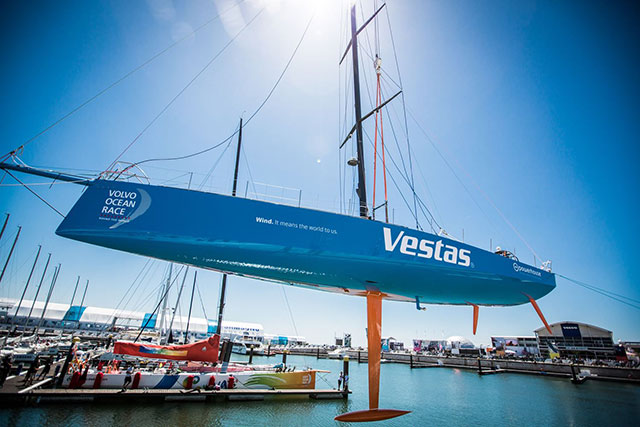 2014-2015
Volvo One Design
Persico Marine was chosen to manufacture the moulds, hulls, structural bulkheads, keel boxes and other key parts for the new 65-foot class of monohulls for the 2014-15 Volvo Ocean Race.
Persico Marine is part of a consortium of shipbuilders that will produce a minimum of eight One Design boats according to a design by Farr Yacht Design.

2011-2012
Azzam – Abu Dhabi Ocean Racing
Persico Marine built a state-of-the-art VO70 racing yacht for the Abu Dhabi Ocean Racing team in the 2011-2012 Volvo Ocean Race.
The boat Azzam – created together with the eminent American design firm, Farr Yacht Design – was the winner of the 2011 Fastnet Race, before competing in the Volvo Race. 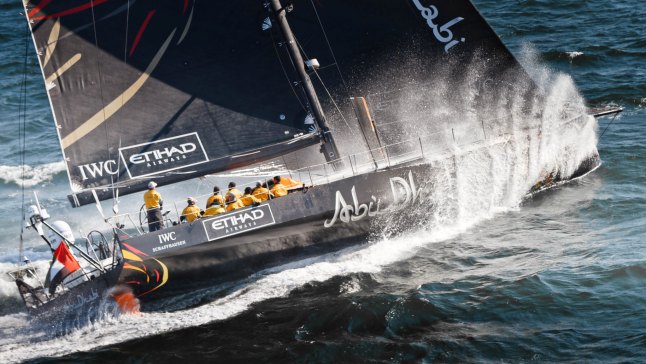 More on persicomarine.com
This site uses technical and profiling cookies for marketing and statistical purposes. If you want to know more about this or block consent to some or all cookies, click here.
No, only technical cookies
More options
Accept all
Cookie preferences
This site uses technical cookies to allow you to browse through its contents. The site also uses third-party profiling cookies to send you advertising in line with your preferences. Through this menu you can choose whether or not to allow us to use the different types of cookies installed through this site.
Technical
Persico.com, Google Analytics
Statistics
Vimeo (VM)
Activate Deactivate
Profiling
YouTube (YT)
Activate Deactivate
Save preferences